Digging deeper: What is underground Mining? 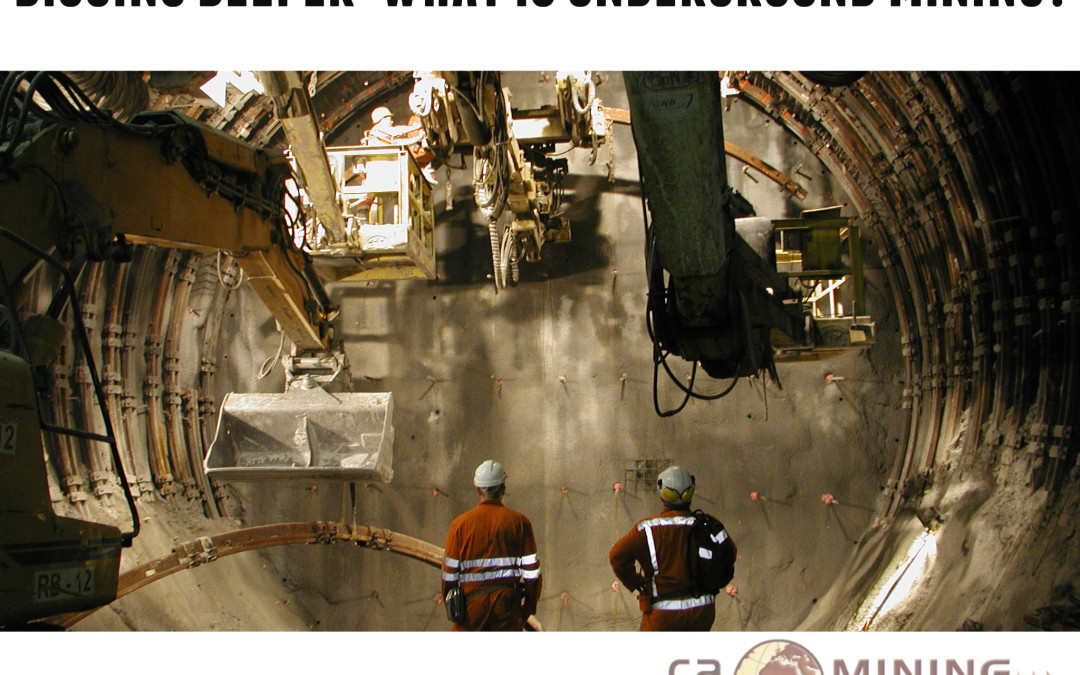 Underground Mining jobs in Africa: Everything you need to you

Underground mining occurs when there are rocks and minerals too far underground to reach by means of surface mining. The extraction via underground mining methods are to be done safely, economically and with as little waste as possible. The entry from the surface to an underground mine may be through a horizontal or vertical tunnel, known as an adit, shaft or decline. 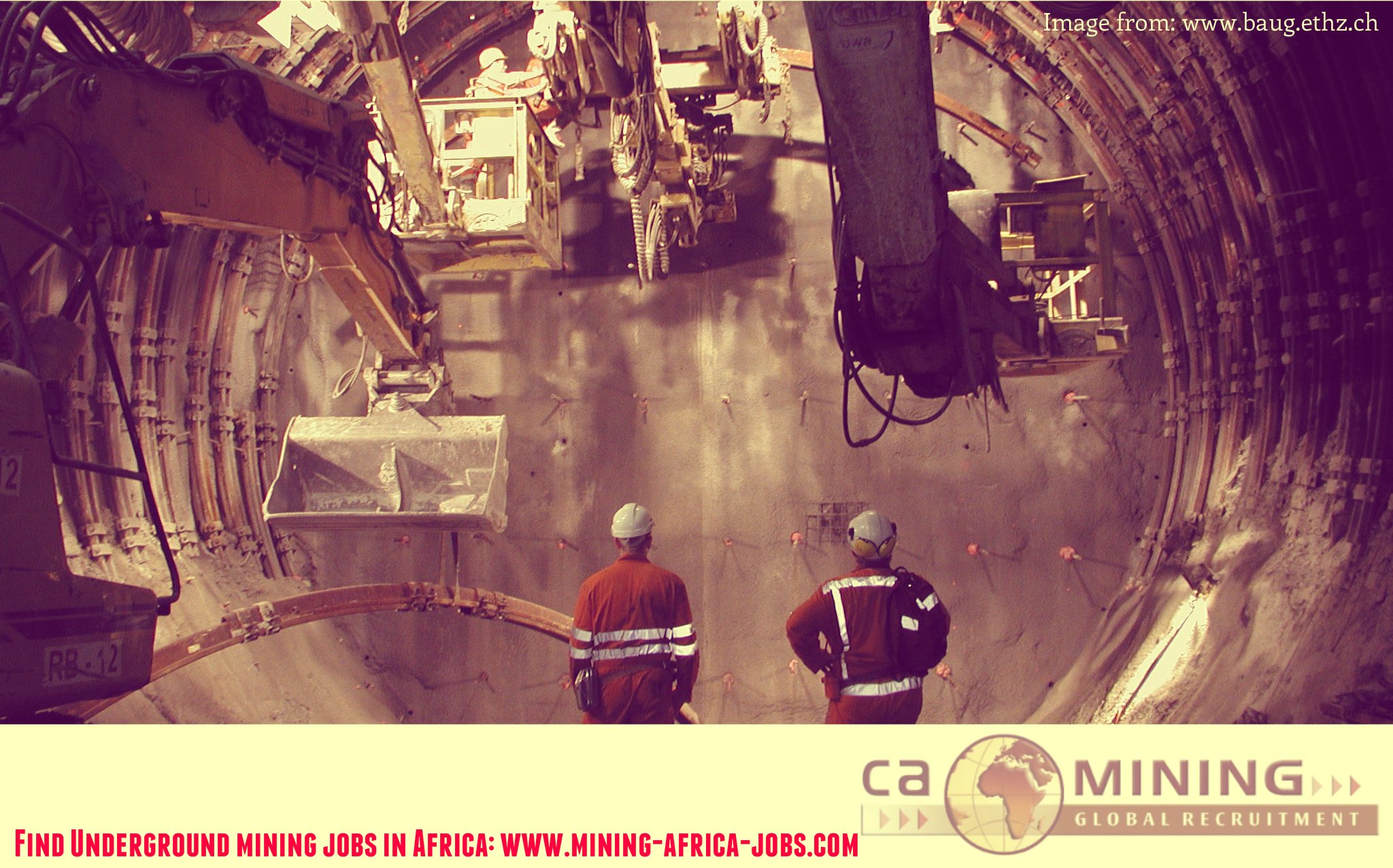 Borehole Mining: It can be used in open pit mining which is a kind of surface mining.

This kind of mining is done when the rock or mineral is on the side of a mountain. As far as possible, the opening to the mine will be dug below the rock or mineral vein. This makes it easier to extract the materials due to help from gravity.  Cool, hey? 🙂 The tunnels that are dug are horizontal and are called drifts.

With hard rock mining an opening is made that is called an adit. Tunnels, called shafts, into the ground are dug, blasted with dynamite, or drilled out. Shafts are dug vertically into the ground and each shaft has its own specific purpose, i.e. one shaft might be for miners to commute in and out of the mine; another shaft for transporting of mine machinery; another shaft is used for air or ventilation; etc.

The tunnels in a hard rock mine are divided into rooms with rock pillars.

South Africa has narrow but extensive gold reefs which slope at an angle underneath the ground. This means that some deposits are very deep underground and often difficult to reach. Shaft mining is needed to reach the gold ore.

The shaft mine has a vertical manshaft, a tunnel where mine workers travel up and down in an elevator. Equipment is also transported into the mine using this shaft. Short tunnels to the ore are dug from that manshaft.

After the initial drilling, blasting and equipping of a mine shaft, tunnels are built leading outwards from the main shaft so that the gold reef can be reached. Shaft mining is a dangerous operation, and roof supports are needed so that the rock does not collapse. In addition the intense heat and high pressure below the surface make shaft mining very complex, dangerous and expensive. There is usually an airshaft that gives the mine ventilation.

With slope mining, the coal or mineral bed is located very deep and parallel to the ground. It is called a slope mine because the shafts are slanted. This kind of mining is done when there would be problems drilling shafts straight down.

Two ways to mine underground

Can you think of any other machinery used?

CA Mining is currently recruiting for underground mining projects across Africa, with a particular focus in DRC, Zambia, Ghana, Botswana, Tanzania and South Africa. Our mining clients have approached the team to assist with placing skilled underground mining staff in these countries.

Candidates with base metals and copper experienced are highly sought after! 😉

Base metals are the common and inexpensive metals that are not considered precious. Examples of base metals are copper, tin and zinc.