Tanzania is in East Africa and sits just south of the equator. Its coast borders the Indian Ocean.

Attractions
Mount Kilimanjaro rises 5,895 metres above sea level. A dormant volcano, it is the highest free-standing mountain on Earth. In addition, it is the tallest peak in Africa. When one thinks of Tanzania, Mount ‘Kili’ is likely the first thing that comes to mind.

Zanzibar is also a popular Tanzanian attraction. The island boasts tropical white-sand beaches and crystal-clear waters. And let’s not forget the famous historical Stone Town. Explore a little further and you’ll even find a restaurant in the ‘middle’ of the ocean!

Another pull of Tanzania is its wildlife, which includes The Big Five. 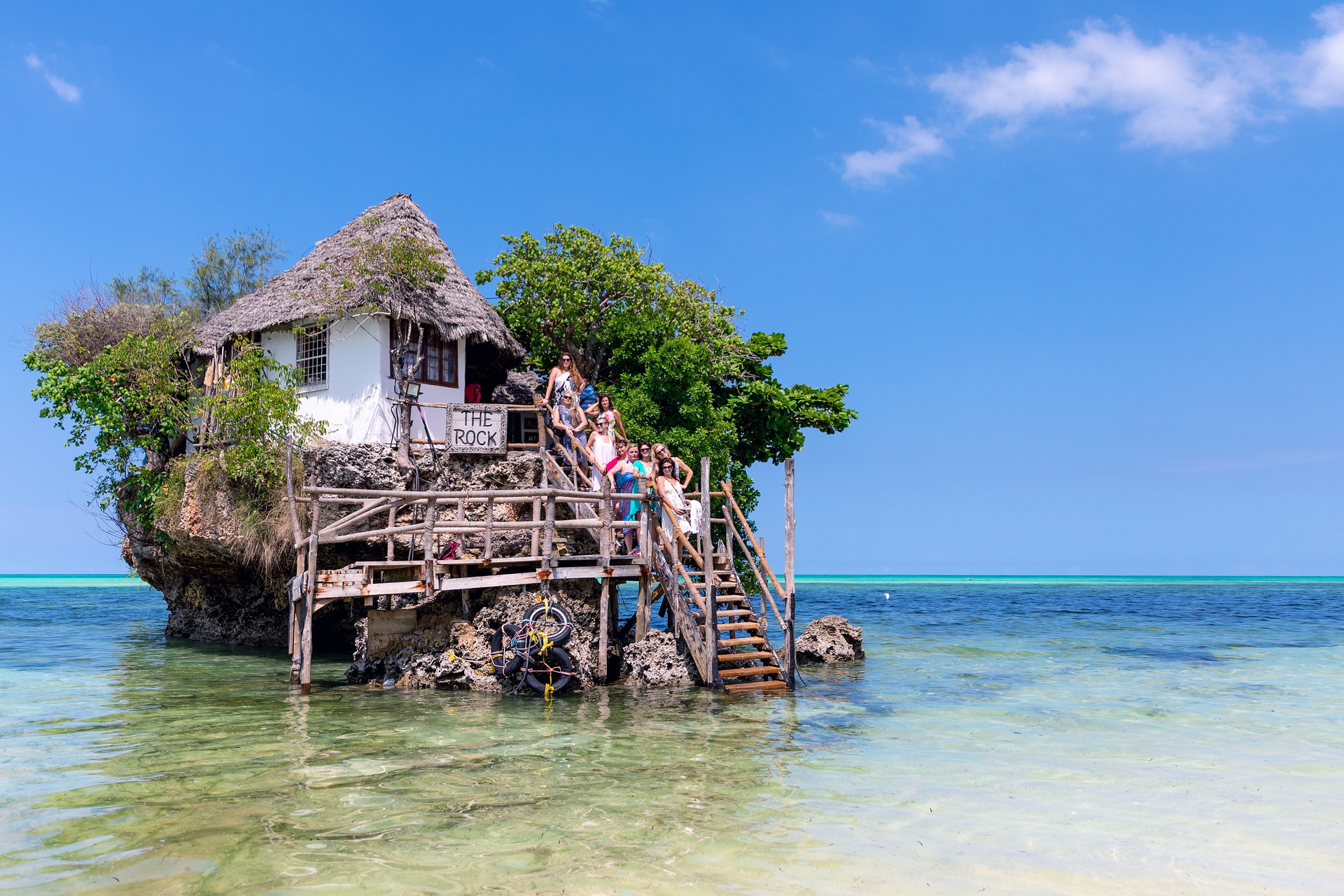