Guinea is located in Western Africa, off the Atlantic coast. It is bordered by Guinea-Bissau to the North West, Senegal to the North, Mali to the Northeast, Ivory Coast to the South East, and Liberia and Sierra Leone to the south. The Atlantic Ocean is on the West.

Attractions
Nature parks, beaches, beautiful places of worships and historical sites abound in Guinea, however tourism is slow in the country. Le Voile de Mariee, otherwise known as the Bridal Veil Falls, can be found on Guinea’s Réunion island for those who do visit and reside in Guinea, and are a must-see. For those interested in the religion of Guinea, Sante Marie Cathedral and Conakry Grand Mosque are both fascinating spots filled with history. 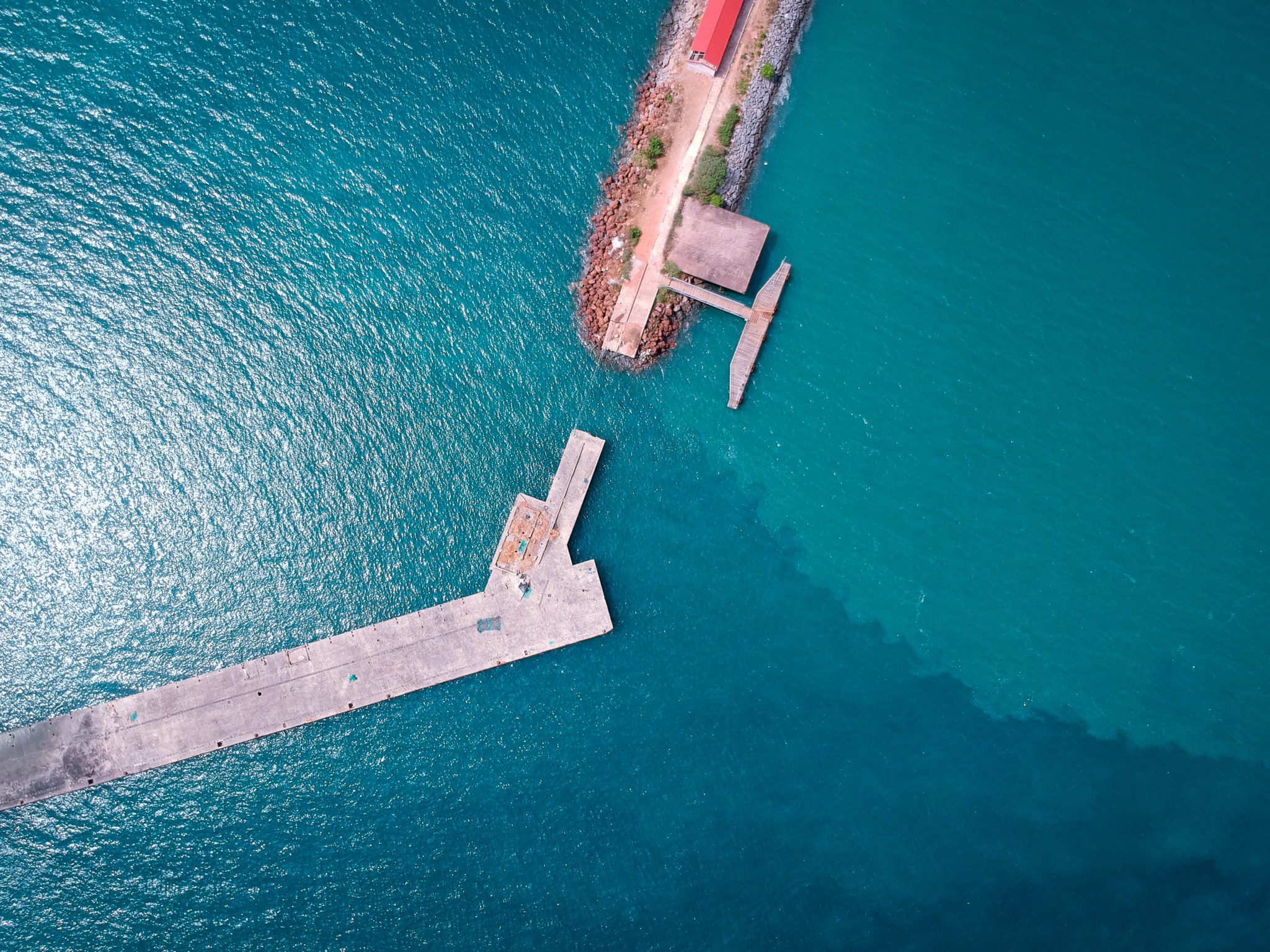